Scary Maze Game DX is by far the hardest game in the Scary Maze Game series! Not only are you tasked with completing each level without touching the wall, but you also need to try to stay focused while playing (don’t pay too much attention to the trailing tail of your dot! It’s very distracting!!) as well as be prepared to make frequent stops throughout each level of the game. 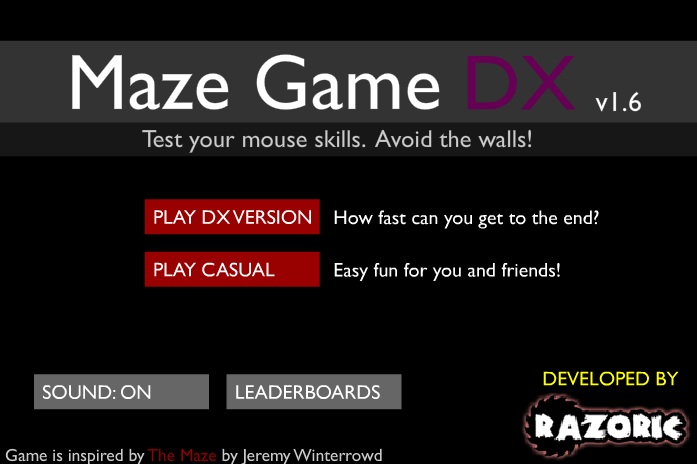 Are you up to the challenge? Do you have the skills required to complete all six levels and the bonus round? We bet you can’t! Try it now! 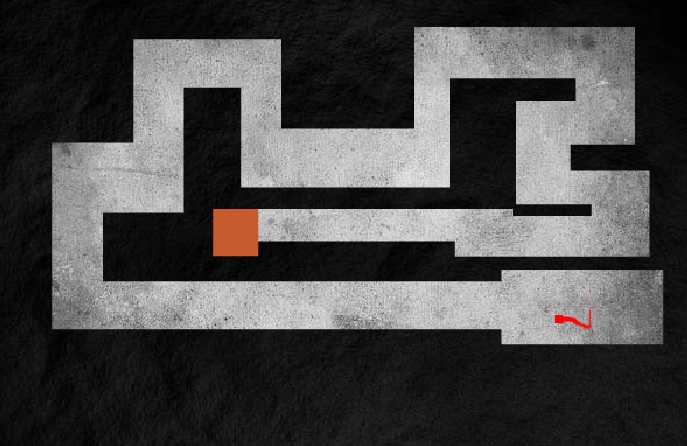 What do you think about Scary Maze Game DX?

Scary Maze Game DX is the best! Super hard, especially if you get distracted easily, like me. Instead of the spooky screaming images appearing only in the bonus round like the previous versions, they’re scattered all throughout each level of the game in DX, which makes it much harder to complete each level. One thing I really hated about the game, though, was that stinking trailing tail. Man, that was distracting!!
Sandra
U.S.A.
This game sucked! The graphics weren’t good at all, and the object of the game – and really, everything about the game – is no different than the rest of the games in the series. The only real difference that was made to the game was that the screaming images popped up unexpectedly throughout every level instead of only in the last level. The graphics are so basic, even if you had a computer from the early 1990’s, your computer would likely be able to run it. I guess that’s by design, though. It really wasn’t very scary, nor was it very hard to play so I doubt I’ll share it with my friends.
Sam
Africa 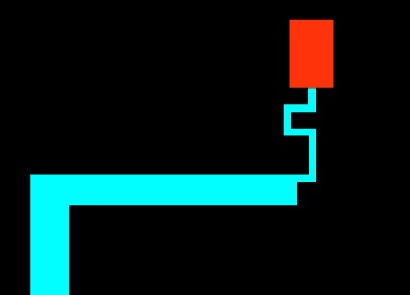 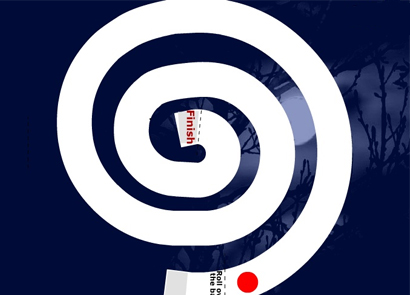 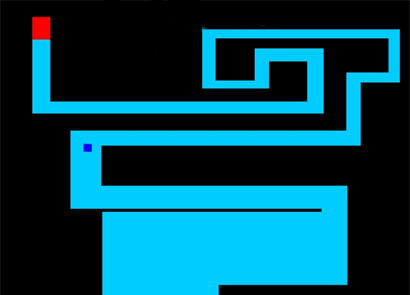 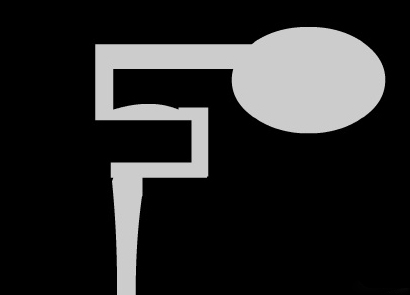 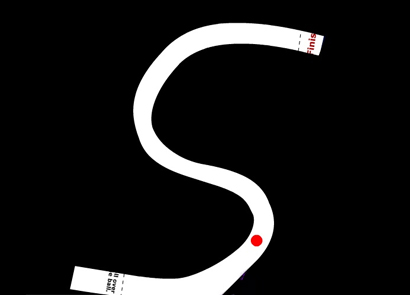 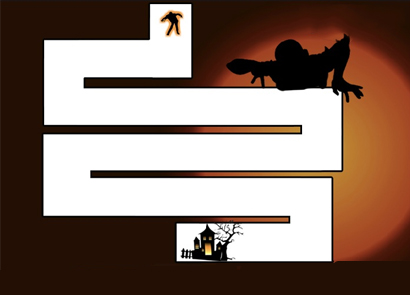 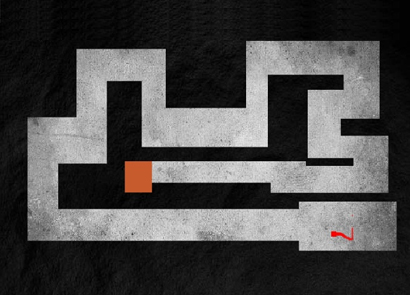